Welcome to the Blumstein Lab

What do we do? 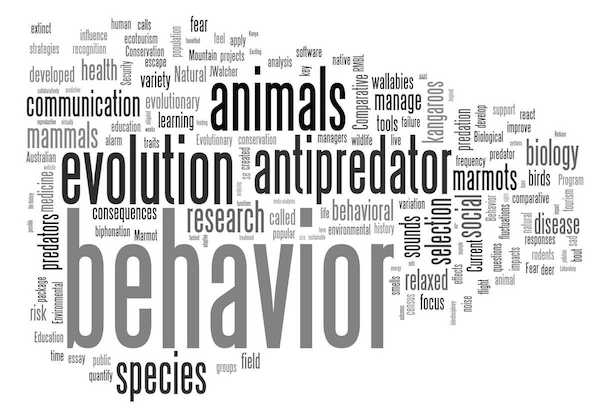 Interested in being a Ph.D. student in the lab?

Celebrate groundhog day long enough and the press comes! A fun article from the LA Times.

Marmots and marmot research featured in a long article in Men’s Journal about climate change and the end of skiing in Aspen, Colorado.

A fun interview about marmots and climate change on WBEZ-Chicago’s EcoMyths radio show.

Our Behavioral Ecology paper about how less popular marmots emit more alarm calls got some press in ScienceShots, and the Times Live.

A fun newspaper article about a couple who has created an amazing video archive of woodchuck behavior.

Dan and Tina’s social network work featured in a long feature in BioScience.

A wonderful video from 9NEWS (NBC Denver) about the soap opera (The book of marmot?!) that is our RMBL study.

17 March 2011: Aspen Center for Environmental Studies: The sound of fear: A journey from mountain marmots to Hollywood

Dan was interviewed for 99% invisible on scary sounds and scary music.

Dan was interviewed for ABC Australia’s radio show Beyond The Lab on The Sound of Horror.

Pigeons home faster through polluted air was the subject of articles in The Economist, LA Times, livescience, The Daily Mail, and Conservation Magazine, and got extensive press in France (e.g., Figaro, RTL, TF1, RSE magazine and more!) and in China.

Dan & Charlie speaking at the first ever White House Summit on Environmental Education.

Dan featured in a film about eco-eating and the ethics of food choice.

Reviews and comments about: The Failure of Environemental Education (And How We Can Fix It): Audubon (lead essay), Nature Climate Change, Green Economics, UCLA Newsroom, Time.com, Miller-McCune, The Arizona Republic, and more…

Buy books on this page from Amazon:

A special thanks to major sponsors and research facilitators…

Back to: The Department of Ecology and Evolutionary Biology, UCLA
Back to: Animal Behavior @ UCLA